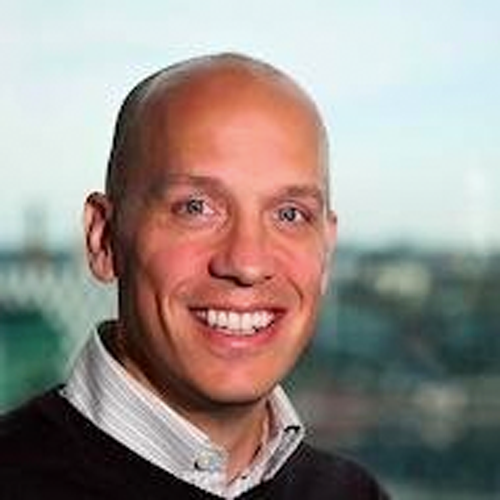 Eoghan is the CIO at Game On Media, one of the UK’s fastest growing online gaming companies. An experienced marketing and product technology professional, and an ex-Googler, he has over 20 years of experience working with technology and product teams in fast growing FinTech, and internet technology companies in the UK, USA and Ireland.  His previous roles have included VP of Technology at Wonga, Engineering Management and Sales Operations roles at Google and consulting roles at Accenture and PA Consulting. He has lectured extensively over the last 10 years in digital marketing, digital user experience and entrepreneurial technology at Trinity College Dublin and University College Dublin. He holds an MSc in both Computer Science and Finance from UCD, and a BA from TCD. 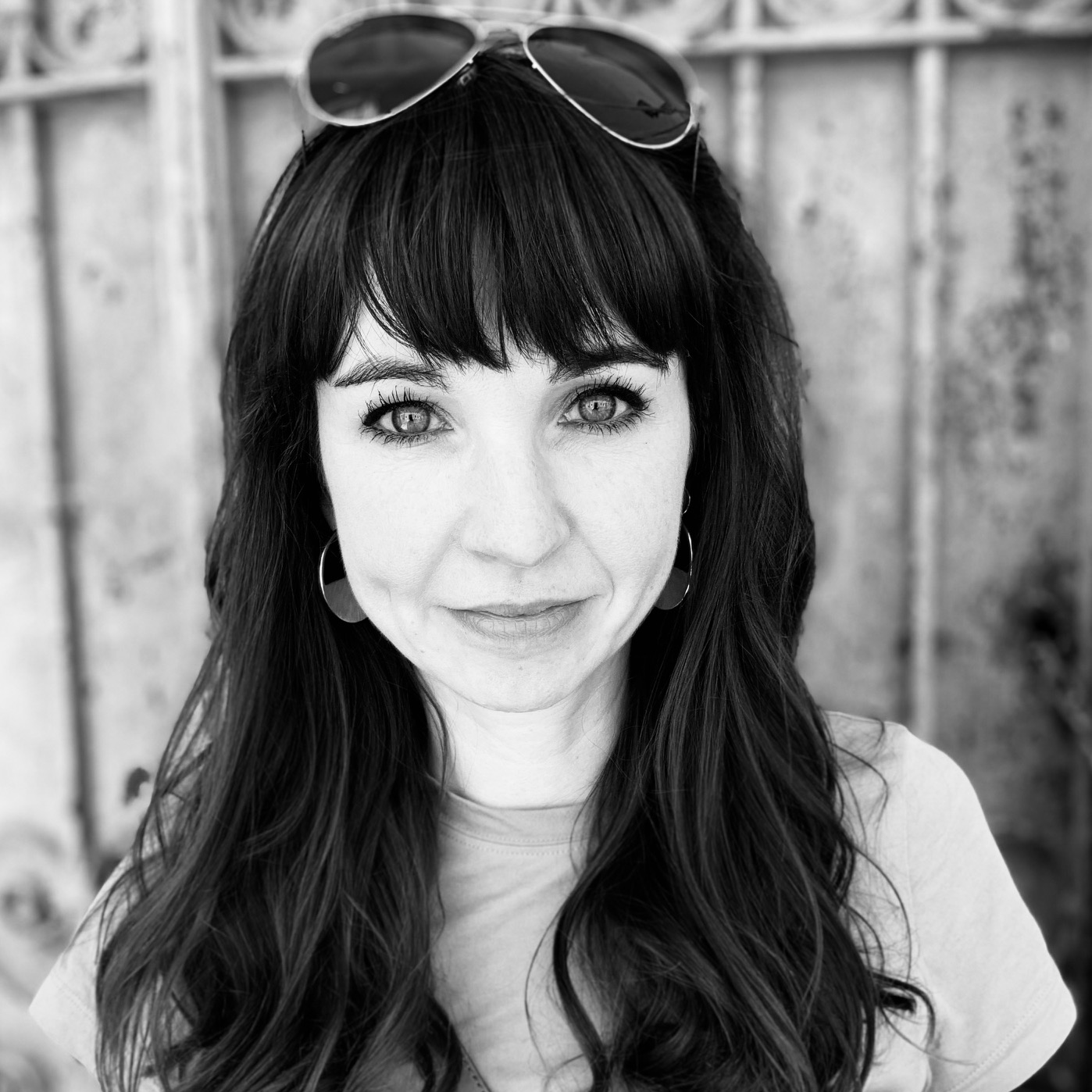 Listed as one of Ireland's top 25 women in engineering, Dorothy also co-founded her own multi-award winning technology startup - an enterprise marketing automation company, Element Wave, successfully operating from Galway between 2010 and 2017 with an international customer base. Her extensive corporate background also includes international giants Google, Abbott Vascular, as well as EPAM Systems, a US publicly-listed Forbes Fast 25 Tech company. 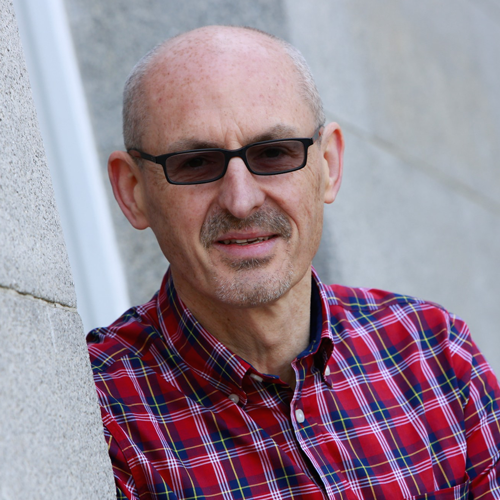 Fin is an expert in Business and Technical agility having worked as a CIO and/ or CTO in several major organisations such as Aviva, Paddy Power, lastminute.com, travelocity.com, HSBC, RBS and Visa. He has consistently been named as one of the top global CIO’s year-on-year and is recognised as one of the most experienced enterprise agile leaders in the world today. Fin has been pioneering new ways of working using visualisation techniques and agile practices in all areas of businesses to help organisations achieve digital transformation through cultural transformation. He has a unique perspective having worked in startups, .com’s and large scale Companies. Fin is in demand as a coach for CEO’s, COO’s, CIO’s and CTO’s plus as a keynote speaker and panellist. He is continually improving and evolving business agility practices and principles through real-world expertise. Fin has co-authored two of the best selling books on business agility: Flow: A Handbook for Change Makers, and 12 Steps to Flow. He is now the co-founder and CIO of his startup called the Flow Academy. 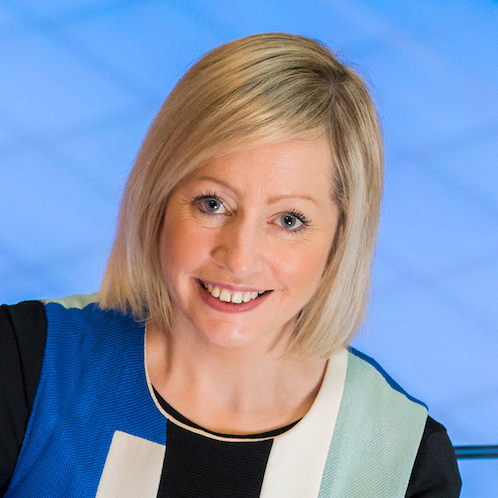 An advocate of STEM and developing young female talent, Aisling is an active member of CWIT, an IMI Mentor and IMI Advisory Council member,  a Business Mentor with Enterprise Ireland, and a Member of the Institute of Directors. The impact Aisling has made through digital transformation, disruption and culture improvements have won her Business Woman of the Year and WWB Women in Technology award finalist. 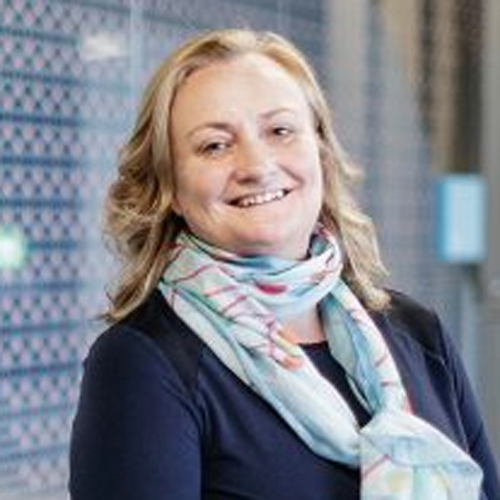 Suzanne is a Senior Engineering Manager at Demonware, which is responsible for the online technology behind Activision game titles, including the hugely popular Call of Duty franchise.

Suzanne started her career as a software engineer at Microsoft, where she worked in both the Windows and Server divisions. Later, she moved to Microsoft Games Studio to expand the European test and development organisation for the launch of Xbox. This move sparked an interest in games, and when Suzanne left Microsoft, she decided to continue in the games industry, initially working as a Program Manager for a casual gaming business. There she developed a particular interest in Player Insights along with structuring the content and vendor management.

Since 2014, Suzanne has worked at Demonware in the Dublin office. Initially, she headed up the Project Management Office, and today she is primarily responsible for the teams and products that deliver Live Operations tooling,  A/B testing and Identity Management. 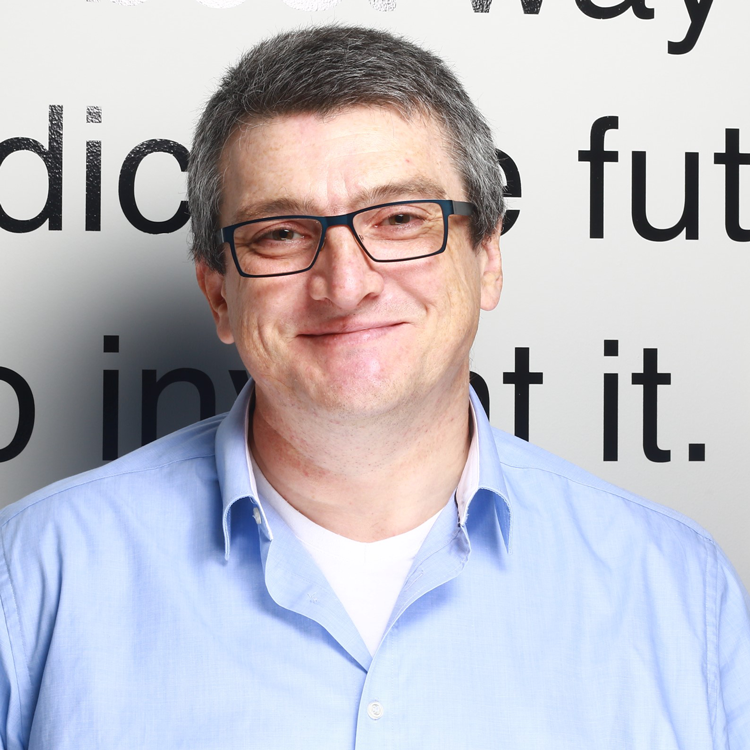 David has held a number of senior and executive level positions in companies ranging from small start-ups to large international organisations. Having worked in a number of industry verticals including telecoms, security, gaming and finance, David has a reputation for building and leading strong technical groups helping them maximise their effectiveness for their organisations whether producing small scale apps or high performance systems with a global reach. 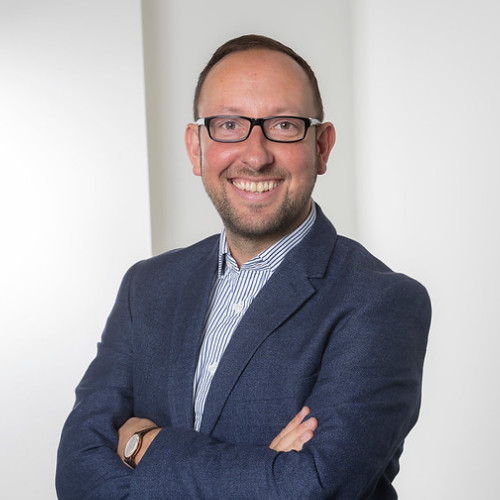 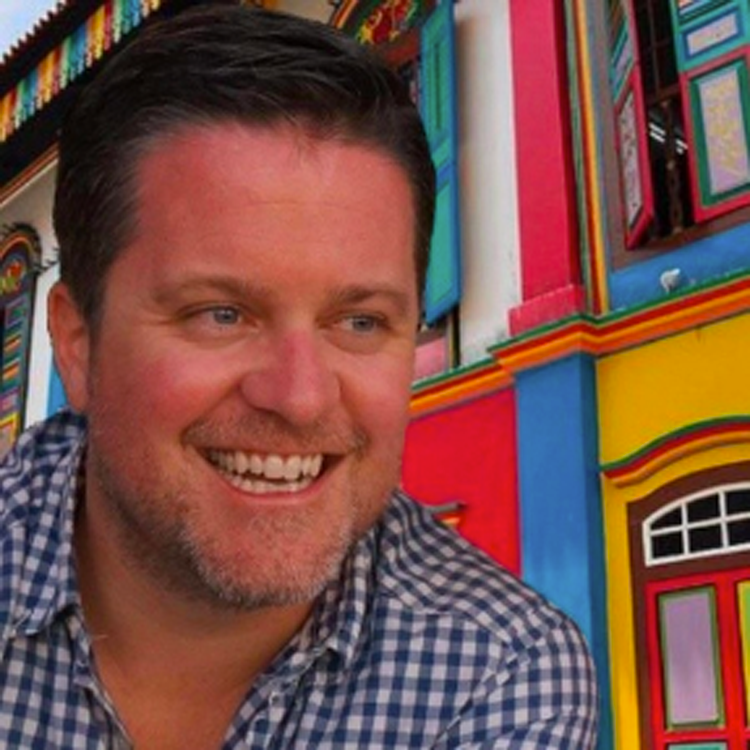